Honoring John Lennon’s Death With His Most Beautiful Song 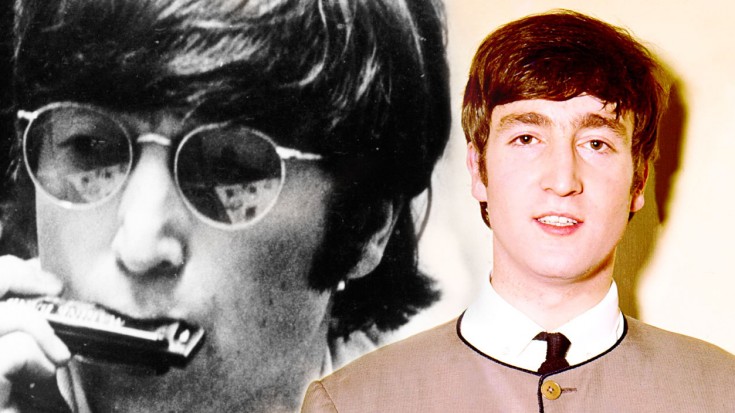 John Winston Lennon was born on October 9, 1940 to parents Julia and Alfred Lennon in Liverpool, England. From a young age, Lennon expressed interest in music which led the creation of his high school band the Quarrymen when he was only 15 years old, where he met Paul.

After Paul suggested George for lead guitar, Lennon was a bit hesitant due to his younger age, but eventually Harrison won John over with a performance of “Raunchy” that blew his mind. By 1960,  The Beatles had officially formed with Lennon, McCartney, Sutcliffe, and Harrison and Best – soon to replaced by Ringo Starr on drums.

By 1963, The Beatles had become a household name with riots of women chasing them under what was known as “Beatlemania,” followed by their international debut on the Ed Sullivan Show in 1964, which skyrocketed the group into worldwide stardom.

Once Lennon was robbed of his sanity due to an overexposure to LSD, his attitude and goals changed course which altered the concepts of Beatle music toward more of an influentially psychedelic standard, rather than a poppy boy band. Soon after Lennon was considering giving up the fame of the Beatles, the group made what is still known as the greatest rock album of all time, Sgt. Peppers Lonely Hearts Club Band.

Around the birth of his second son, in 1975, John decided to take a musical hiatus and focus on his family for awhile. After spending years raising son Sean with Yoko Ono, Lennon reemerged in October of 1980 with a new single “Just Like Starting Over,” just two months before he was shot and killed.

Just 35 years ago today, a cowardly and mentally unstable man put a bullet in John Lennon’s head, just in front of his apartment building. In order to honor the great memory of John Lennon, we have decided to share what we feel is his most special song that resonated with us the most.

We appreciate the good and not so good of you John and everything you brought into our lives with your music and passion, rest in peace…