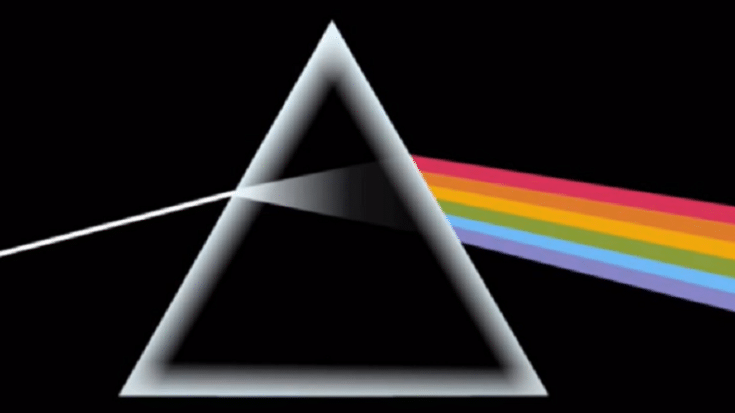 You may know Kiefer Sutherland as Jack Bauer from the popular drama series 24. But did you also know he’s a singer-songwriter? In fact, he has released two studio albums to date. And so it comes as no surprise that he’s a huge fan of classic rock music too. In a recent interview with Guitar Magazine, the Hollywood actor revealed that he started collecting guitars at a young age.

He even named legendary six-string masters as his inspiration.

“I was a big fan of Peter Frampton. I thought he was an incredible guitar player. And then obviously Jimmy Page was a huge, huge influence.

“I liked the melodic quality, even though Led Zeppelin was a very hard rock band, there was a melodic quality to Jimmy Page’s guitar playing that I thought was incredible.”

And he also shared how much he loved Pink Floyd’s music.

“And the same with Pink Floyd – I can sing the solos from Pink Floyd as well as I can sing the lyric of any of their songs. I enjoyed that more than the Eddie Van Halen kind of stuff. I was not as attracted to that as I was David Gilmour or Jimmy Page.

“And then Jeff Beck’s earlier stuff with Rod Stewart when he was a blues player, as opposed to the incredible place that he’s gone to, but I just really liked the simplicity when he was playing the blues.

“Eric Clapton is another one. Duane Allman is another one. And then I would have to say my favorite guitar player is Prince. Again, his craftsmanship with his guitar, melody – I just think he was an extraordinary player.”

You can’t disagree with what he said though. Sure, picking the absolute best guitar player is pretty hard because at the end of the day, it boils down to personal preference. But one thing’s for sure, Kiefer Sutherland definitely knows who to look up to.