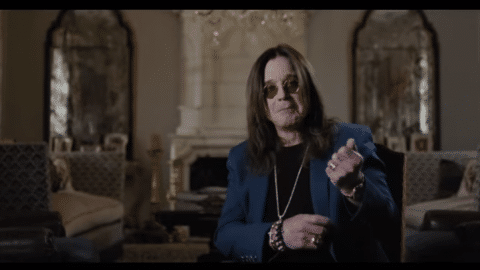 A new documentary film titled Rockfield: The Studio On The Farm is exploring the rich history of the iconic Rockfield Studios and it’s set to premiere on March 16 in Austin, Texas at the South By SouthWest music event. Helmed by Hannah Berryman, it will feature interviews with Ozzy Osbourne, Tony Iommi, Robert Plant, Dave Brock, Chris Martin, and The Stone Roses among others.

A statement on Rockfield’s website reads: “50 years ago, deep in the Welsh countryside, two brothers were milking cows and preparing to take over the family farm – but dreamed of making music. They had the audacious idea to build a studio in their farmhouse attic and record their own tunes. Animals were kicked out of barns and musicians were moved into Nan’s spare bedroom. Inadvertently, they’d launched the legendary Rockfield studios.”

The film is “an extraordinary story of rock and roll dreams intertwined with a family business’s struggle for survival in the face of an ever-changing music landscape.”

You can check out the official trailer below.