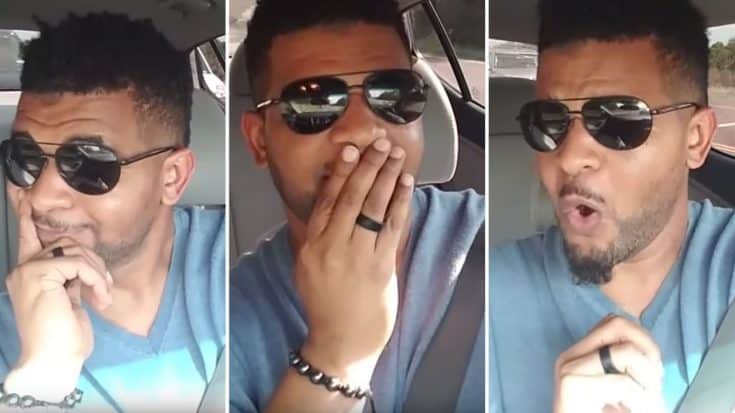 In a world that’s becoming increasingly more negative, you have to take your moments of joy where you can. We know one guy who’s definitely doing that, and we’ve got the video to prove it!

Known for his music reviews, YouTuber You You You!!! has proven that there’s no musical genre he won’t at least try on for size, regardless of whether he ends up liking it or not. A self professed “hip hop head,” You You You naturally gravitates more to the hip hop end of the musical spectrum, but when he finds something that he digs, he really digs it – and his reactions are enough to make you remember why you fell in love with music in the first place.

If You Thought You You You’s Reaction Was Cool, Wait Til You See How Tom Morello Responded

You You You!!! reviewed Rage Against the Machine’s debut album from the comfort of his car, first tuning in for the band’s hip-hop inspired sound. It’s not until things really get heavy that You You You really gets excited, amazed that metal and hip hop could go together and create something that dynamic, that hard hitting. The best part isn’t just the fact that You You You discovers that he likes Rage Against the Machine – it’s how excited he is, like a kid on Christmas morning when they see that they got the toy they’ve been begging for for months.

It’s easy to consume so much music that you become a little jaded and cynical to it all, but when someone like You You You comes along and freaks out over a band you’ve probably heard millions of times, suddenly you’re hearing things for the first time all over again and that’s a kind of joy we need to be reminded still exists.