Hillbilly Rockers Rework Dio’s ‘Holy Diver,’ And It Will Put The Biggest Smile On Your Face! 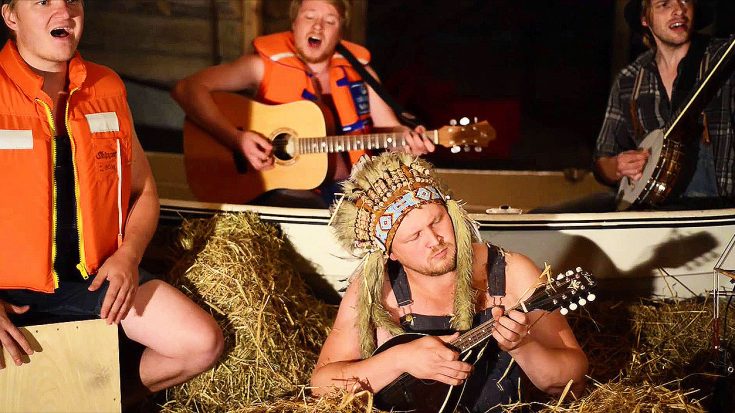 We can all respect a great cover of an old school classic rock tune! Typically, people will just pick a part and play over it, keeping everything else in the song the same as the original. However, it takes an incredible amount of talent to flip a song on its head and make it your own!

This band, Steve’n’Seagulls have taken covering songs to the next level, and have reworked some of the best classic rock hits, into bluegrass/folk jams! Recently, they gave Dio’s “Holy Diver” a hillbilly makeover, and it’s one of the best things ever! The band jams out to the songs on banjos, mandolins, drum boxes, cellos and acoustic guitars! They add some humor mixed into the cover with their stage presence, which makes the clip 10 times better!

Fun Fact: This song is about Satan, and his descent to Hell (his “dive”). The lyrics deal specifically with Revelations 12:9 where Satan was cast to the earth. The tiger is symbolic of the wild beast that comes out of the sea, as mentioned in Revelations 13:1.