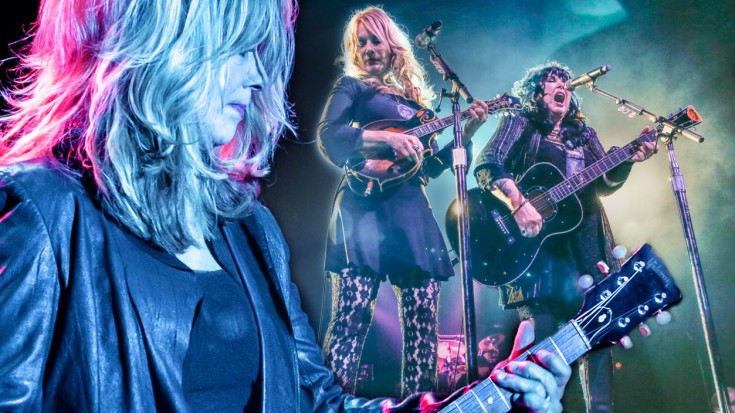 Heart is a band that’s no stranger to trailblazing; sisters Ann and Nancy Wilson formed the band in 1973, quickly finding their way in an industry dominated by men with their catchy, yet in-your-face brand of rock and roll. With songs like ‘Barracuda’ that showcased both Ann Wilson’s powerhouse vocals and Nancy Wilson’s talent as Heart’s lead guitarist, it was clear that these talented sisters were an absolute force to be reckoned with.

This 2002 performance of ‘Barracuda’ in their hometown of Seattle, Washington goes down as one of Heart’s best, and one of our personal favorites! It’s one of the most spectacular versions of this super classic, and the energy onstage is unbeatable.

Fun Fact: Vocalist Ann Wilson boasts an impressive vocal range – at any time, she’s been known to range anywhere from 4 to 5 octaves.

It’s hard to believe that Ann and Nancy Wilson have been doing this for well over 40 years by this point, joining the ranks of bands like Aerosmith who formed at around the same time, Heart learned the art of showmanship and judging by this fantastic performance, they learned it well!