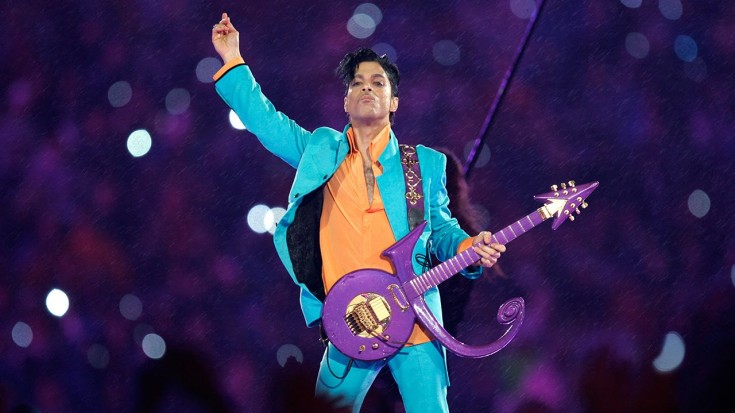 4/21/2016- The music industry just lost another legend, Prince. What a crazy sad year this has been. First David Bowie, Glenn Frey, Merle Haggard, and now Prince? According to TMZ.com and other sources, the rock/soul/funk/everything musician has passed away at the Paisley Park Studios at just 57 years old.

Some health concerns had been looming as he recently was forced to cancel 2 shows, recently. Sources say that he was “battling the flu”.

More details to emerge as police are now investigating the incident….

Here Is Some Recent Footage Of Prince