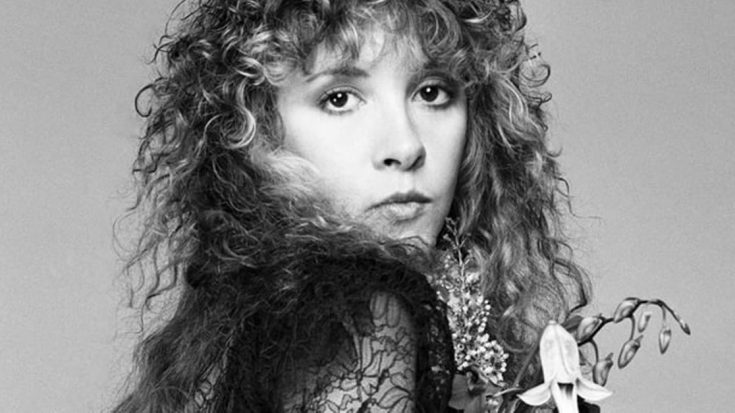 “Bella Donna” Gets Stripped Down

With only weeks to go before her first two albums Bella Donna and The Wild Heart are re-released via Rhino Records complete with rarities and bonus tracks, Stevie Nicks is giving die hard fans an exclusive glimpse into the early days of her solo career with the release of her earliest “Bella Donna” demo. Beginning as a soft, piano driven diamond in the rough, “Bella Donna” as a demo is missing the fanfare of drums and tambourine of the final version heard on Bella Donna, with Stevie totally skipping her usual full throated belt in favor of a slight whisper over her own piano track, further adding to the magic of the song.

Also missing backing vocals, “Bella Donna” as a demo sheds light onto Stevie’s process as a singer and songwriter while ultimately giving her the chance to shine on her own and remind fans everywhere exactly why she’s considered one of the reigning queens of rock and roll. If you’re anything like us then surely you can’t wait for Bella Donna’s official re-release on November 4th, so in the meantime be sure to check out Stevie’s stripped down “Bella Donna” demo in the audio below!