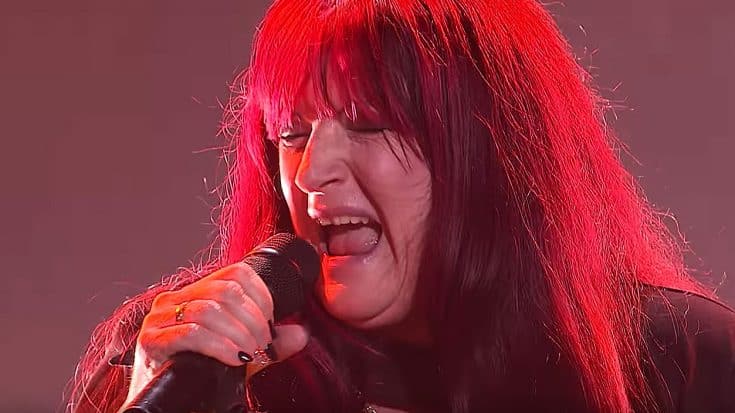 For years now ‘The Voice’ has been the reason that some of the most talented singers in world are discovered and now have careers in music. This show has given a platform to thousands of different singers from all different walks of life, and if there’s one thing that the show has taught us, it’s NEVER judge a book by its cover!

That’s exactly the lesson to learn here from Jackie Ramsay. During a very special episode of ‘The Voice Australia’ this woman, a mother, wife, and grandmother, took the stage to belt out the last song you’d expect her to sing. She sang Led Zeppelin’s “Rock & Roll” and Jackie didn’t just sing this song; she belted it out so well that Boy George himself, one of the judges, actually SQUEALED at the top of his lungs!

Needless to say, Jackie Ramsay is going to go very far in this competition, and if you ask me, she has a very high chance of winning the whole season! Watch this epic performance in the video below!