Guns N’ Roses May Already Have A New Album Recorded, And Get A Load Of Its Surprising Lineup 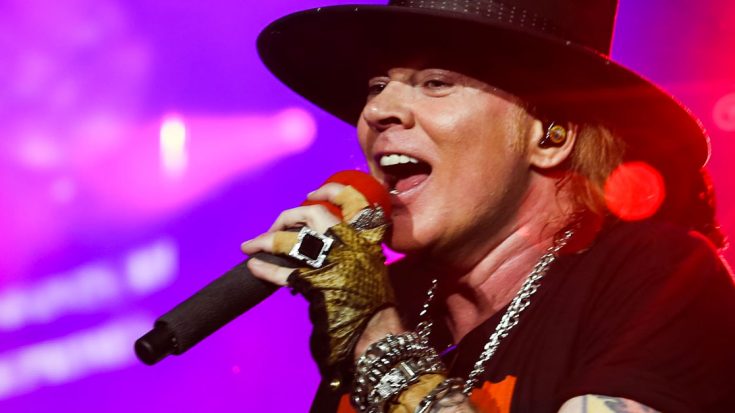 Los Angeles rock legends Guns N’ Roses have proven to be some pretty fantastic secret keepers over the past year, managing to keep a lid on their reunion and the surprises they had in store for their critically acclaimed Not In This Lifetime... tour this summer, but it looks like one of their biggest secrets has been uncovered and in true Guns N’ Roses fashion, it’s a good one!

“Recording was done before Ron & DJ left, but not before Buckethead & Robin Finck left,” reveals MSL, who shared that the album was finished before Slash signed on for another run but reassured fans that it “wouldn’t be hard to add Slash to the record.”

To be entirely fair, Chinese Democracy was scrapped several times over before the final version was actually released, so there’s really nothing from stopping Axl Rose from scrapping this brand new mystery album and re-recording it with the band’s current lineup of Duff, Slash, Richard Fortus, Dizzy Reed, Frank Ferrer and Melissa Reese – but if there is, in fact, a brand new Guns N’ Roses album just waiting in the wings, we’d be lying if we said we weren’t dying to know what it sounds like.