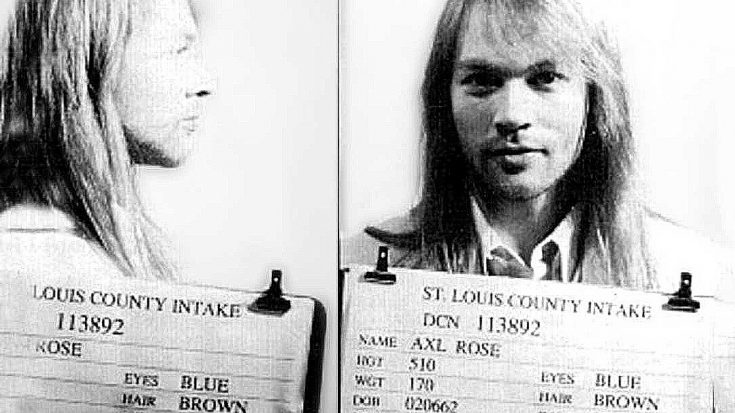 When Guns N’ Roses initially announced their intentions to take over America with a massive comeback tour featuring 3/5 of the group’s Appetite For Destruction-era lineup, the news was met with a little apprehension and a whole lot of criticism – after all, who could forget the night of July 2, 1991? Oh come on, you remember; the night that Axl Rose sparked the now infamous Riverport Riot in St. Louis, Missouri after storming offstage mid-show following a physical altercation with a fan in the audience who kept taking photos.

25 years later and currently in the middle of the South American leg of their Not In This Lifetime… Tour, Guns N’ Roses haven’t forgotten that night any more than we have and according to guitarist Richard Fortus, this entire tour has been centered around one goal: make things right for fans in St. Louis.

On July 27, 2017, they’ll have their chance for the first time in 26 years. Fortus, who has been with Guns N’ Roses for 16 years, says that despite his “sordid history” with the city of St. Louis, Axl Rose is a changed man – shades away from the violent youngster who was charged with four counts of misdemeanor assault and one count of property damage and fined $50,000 in 1992. We’ve seen this kinder, gentler, more focused Axl in action and we vouch for him 100%; we just hope that the good people in St. Louis give him the same chance!