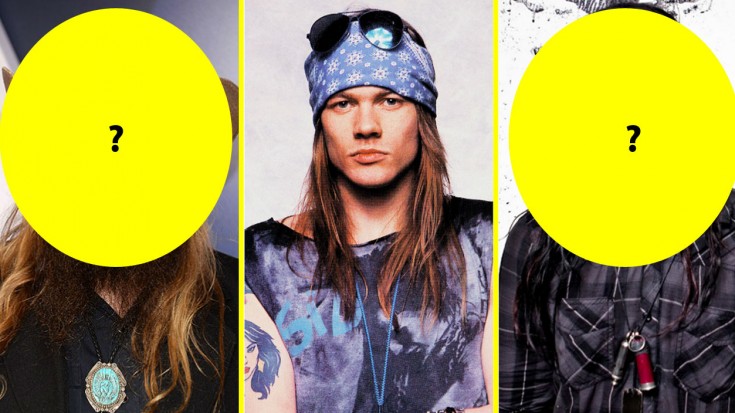 Rock legends Guns N’ Roses are just days away from embarking on the tour we’ve all been waiting for, and when they promised us surprises at every turn, they weren’t kidding! Yesterday saw the band release the official list of tour openers for select dates on the highly anticipated Not In This Lifetime Tour and while some of them like Alice In Chains, Lenny Kravitz and The Cult make sense for a band like Guns N’ Roses, the addition of two wildcards in particular is leaving fans scratching their heads in confusion.

Opening for the band on the Nashville stop of the tour is country megastar Chris Stapleton, who came bursting onto the scene with his 2015 performance of the George Jones classic “Tennessee Whiskey” – a move that’s confusing only because most Guns N’ Roses fans don’t automatically think of country music (even if they’re as amazing as Chris, who tends to be more on the Southern rock and blues end of the spectrum). 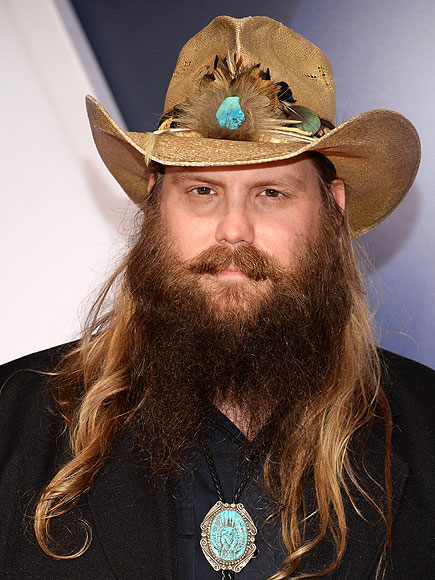 Just a few weeks later, fans on the Houston stop of the tour will see Skrillex kick things off – but it’s not as weird as it sounds. Born Sonny Moore, Skrillex began his music career as the frontman for rock band From First To Last and has since risen to fame as one of the crown princes of electronic music. 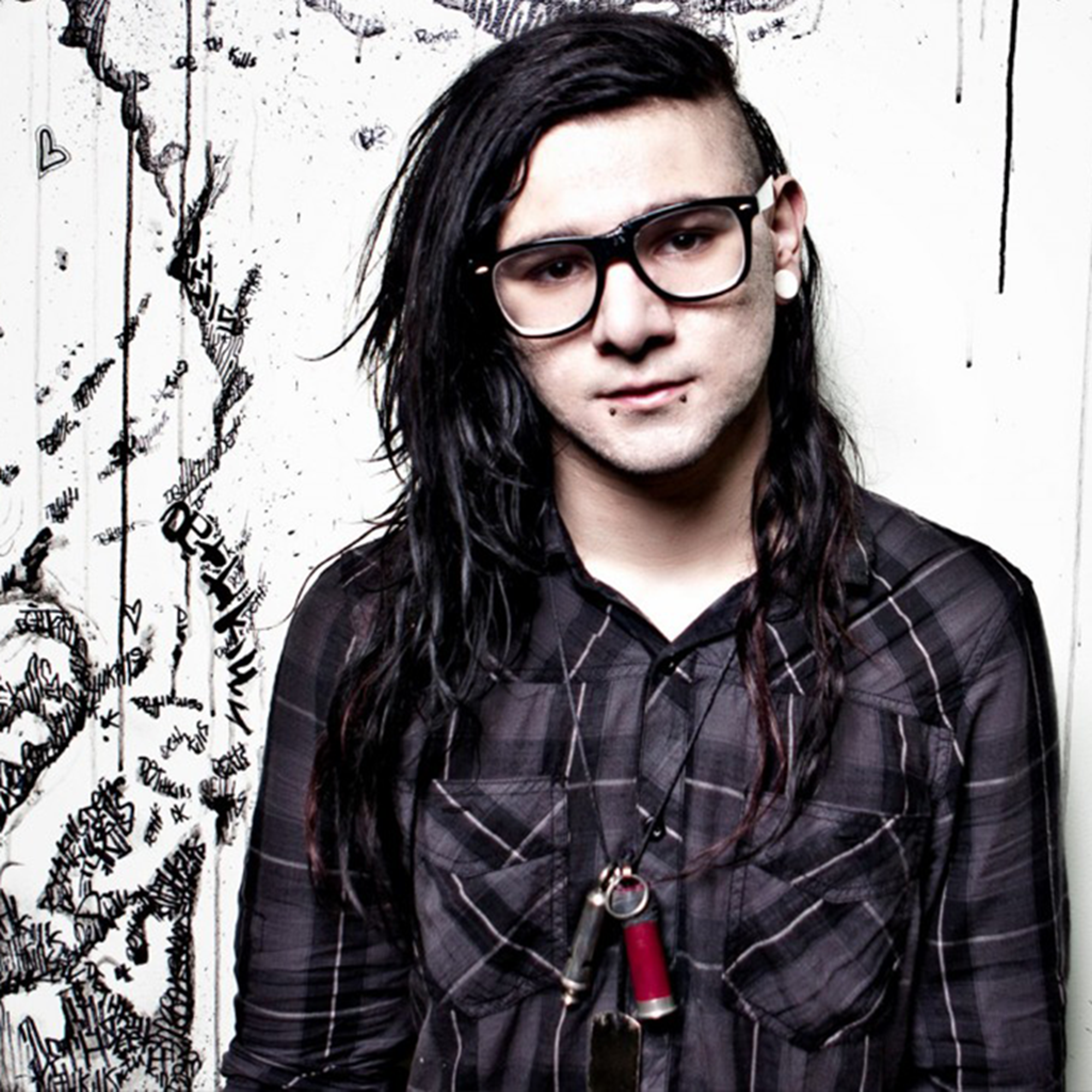 There are 8 dates left on the tour that as of right now do not have openers, leaving room for other acts to come on board. We can’t wait to see who else Guns N’ Roses have up their sleeve!

Sound off: Who would YOU like to see opening for Guns N’ Roses this summer?