After Years Of Waiting Guns N’ Roses Have Just Announced… 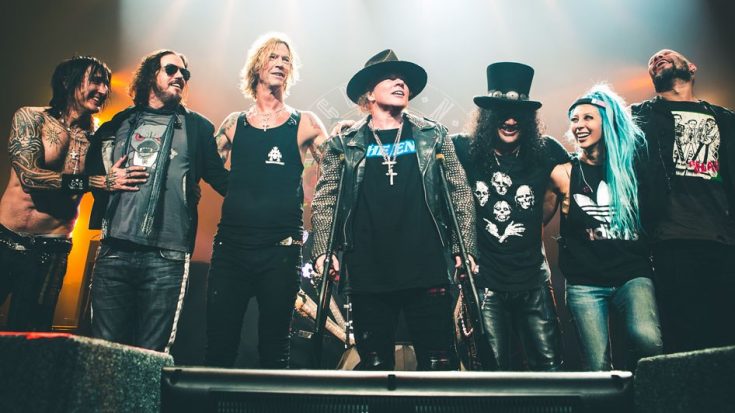 It’s Been A Long Time Coming, But It’s Finally Happening!

After many years of anticipation, the ensemble of rock legends known as Guns N’ Roses have made this new, yet inevitable announcement. It appears that their current reunion tour isn’t going to just be a one off novelty. They are going all the way… down under!

It’s just announced a mere few hours ago that Guns N’ Roses will be extending their tour to Australia! This will certainly solidify this tour as one of Guns N’ Roses’ most extensive and successful tours they have ever done. With all these new stretches being added to the tour, there’s no limit to where they can venture to next! It’s only a matter of time before these rock legends tour the entire world!

Here is the post made by the official GNR Facebook page that made the announcement! GNR fans in Australia, it’s time to get excited!