Guitarists Explores 20 One Hit Wonders From The 1980s 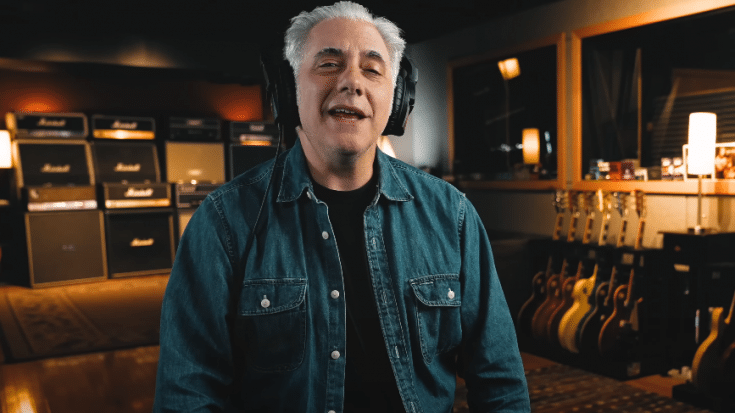 Musician and content creator Rick Beato listed down his “Top 20 One Hit Wonders of the ‘80s” on his YouTube channel.

A lot of the songs included on the list became iconic and was used as a soundtrack to films and TV series. Some of these songs also inspired other artists of the new generation to make their own renditions. Check out the list below.

Do you agree with Beato’s list? Watch his full video below.