Guitarist Reimagines ‘Layla’ If It Was Written By Mark Knopfler 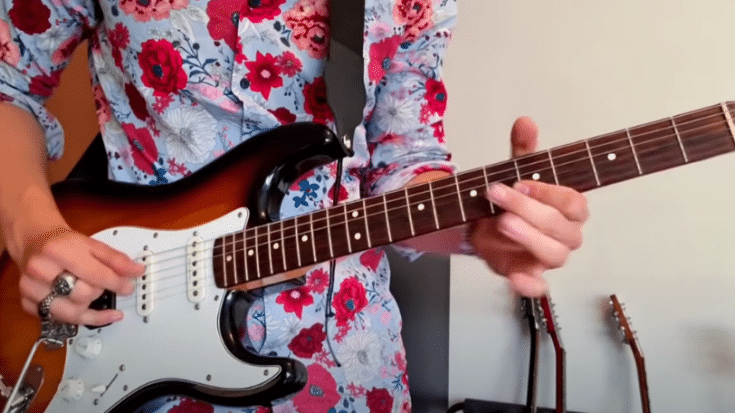 How do you take a musical masterpiece to the next level? This immensely talented musician figured it out.

Laszlo Buring is songwriter, guitarist, and producer from the Netherlands. On his YouTube channel, he mostly does fingerstyle arrangements, covers, and backing tracks in addition to his original music. He also likes to reimagine classic hits such as Dire Straits’ Sultans of Swing guitar solo if it was written in a major key or Walk of Life if it was played in a minor key.

For this particular video, he reimagines Derek & the Dominos’ Layla if it was written by Dire Straits.

“Used ‘Lady Writer’ as the base for this track, since the chord progression of the chorus is pretty much the same,” Buring explained in the caption. “It’s also how I came up with the idea.”

“The backing track is drums, electric guitar, vocals, a subtle 12-string acoustic, an organ and bass. All parts are played by me,” he continued. “I incorporated some of the backing guitarparts from the original, but I didn’t want it to sound too full, since it would sound less and less like Dire Straits. So I had to find some middle ground.”