Guitarist Jimmy Capps Passed Away At 81 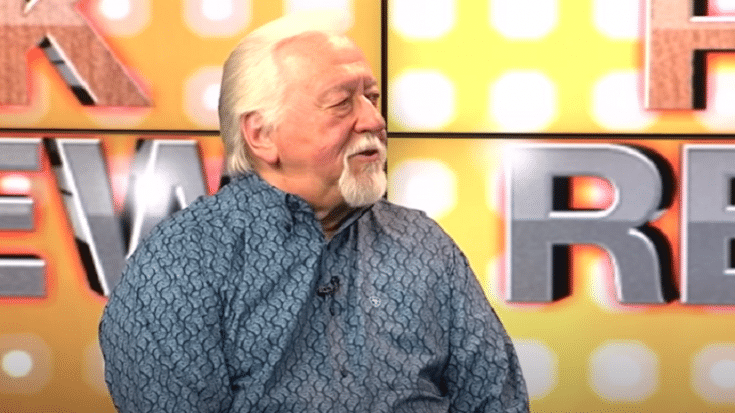 Longtime Grand Ole Opry guitarist and veteran session musician Jimmy Capps passed away at 81 years old. The cause of death was not revealed.

Born on May 25, 1939 in Fayetteville, North Carolina, Capps learned how to play the guitar when he was just 12. He got his start with his music career with the Louvin Brothers’ band after he auditioned and Charlie Louvin asked him to join them. In his autobiography titled The Man in Back, he wrote: “Thanks to Charlie…I guess I owe my whole career to him. That one split-second decision that he made is the reason I am here. That decision made all the difference in my life.”

He debuted on the Grand Ole Opry stage with the Louvin Brothers’ band and eventually became a member in 1959 and joined the house band in 1967 as the lead guitarist. Aside from this, he played an average of 520 recording sessions a year.

VP and Executive Producer of the Grand Ole Opry Dan Rogers told Billboard in a statement: “Jimmy helped define country music for more than one generation of fans. His musicianship will live on every time somebody somewhere plays ‘The Gambler,’ ‘He Stopped Loving Her Today’ or countless other recordings on which he played. He was an absolute fixture on stage and backstage at the Opry.”