Green Day Once Rewrote One Of Their Songs For A Musical, But Ended With Something Far More Beautiful 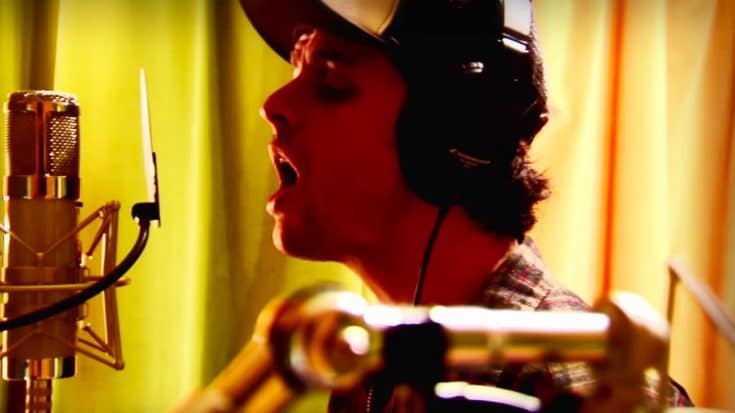 Despite being a band 31 years, legendary punk rock band Green Day are not often considered “Classic Rock”. Nevertheless, Green Day is without a doubt one of the most influential and iconic bands of all time. They are more than deserving of their induction into the Rock & Roll Hall Of Fame. They are one of the best, pure and simple.

Though they will acknowledge that they are certainly not the first punk band, it goes without saying that they are certainly one of the most important punk rock bands of all time. So much so that they have transcended past the underground scene and are pop-culture superstars. But unlike anything they’ve done before, Green Day changed everything we knew about them in one faithful studio session. Here’s what we mean.

What you’re about to watch is a video in which Green Day and a select few other phenomenal musicians all join together for a studio to re-record one of their smash hit songs 21 Guns for a broadway musical. What started out as a simple revamp ended up becoming something they never thought they could record. Don’t believe me? See for yourself!