Great News For Fans Of Metallica – Mark Your Calendars For September! 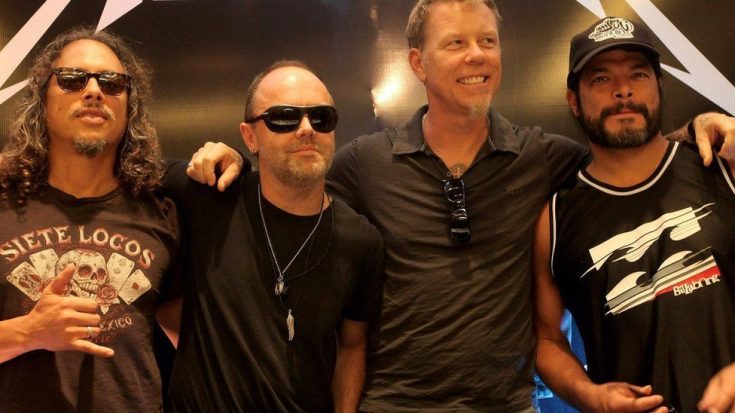 Metallica Becomes As Charitable As Ever!

Metallica are known for their shredding guitars, hard hitting drums, and most of all, their live shows. Even if they’re playing in a weird looking spherical sealed container in Antarctica, they still manage to melt faces. The future of Metallica looks no different. They are once again about to rock the world, and this time, it is going to be in the best way possible!

Metallica will be joining Rihanna and Selena Gomez in the fight to prevent poverty by playing this live show. Though Metallica is already an established band with mountains of credibility, this will certainly be a step forward for the band. This will continue to solidify them as a legendary/charitable band that makes them beloved by fans all over the world. This concert takes on the 24th of September and will take place in Central Park which is located in New York City. Stay tuned!

Join us in NYC for the #GCFestival on 9/24! Tickets are free, take action to earn yours. https://t.co/y4PBQYFKvo pic.twitter.com/61DwADPrhp