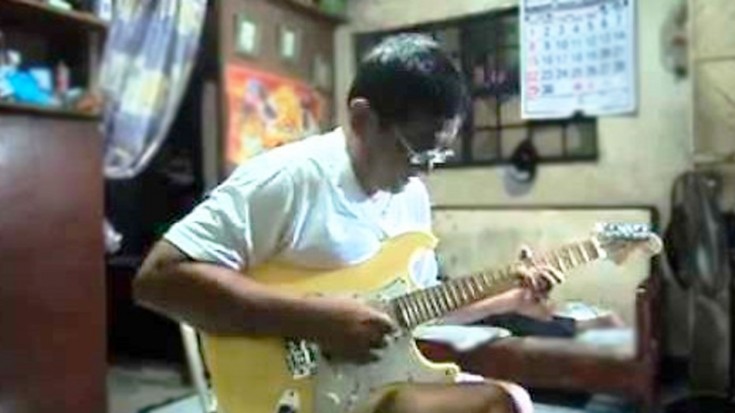 If You Love Canon Rock, This Gramps Will Blow You Away!

It all began with Johann Pachelbel’s Canon in D. Although it wasn’t known when or why it was composed, the oldest surviving manuscript of this famous piece dates back to the 19th century. Taiwanese composer Jerry Chang made his own arrangement and called it “Canon Rock.” He was once featured in Guitar World and there has been numerous covers after his rendition became extremely popular on YouTube.

Meanwhile, in the Philippines, Grandpa Rocker casually rocks his version. It was probably just another jam session for him but man, I can’t believe how amazing this is! He plays it like it’s nobody’s business. I would gladly take lessons from him any day. If he was your Gramps, I’m sure you would too! If I was his neighbor, who needs to listen to the radio when you can enjoy some live music like this? 🙂