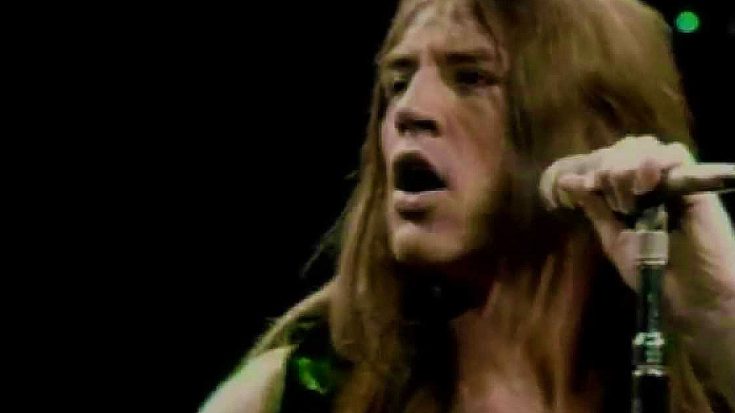 The Show WITF-TV in Hershey, Pennsylvania

It’s nigh impossible to talk about classic rock without mentioning Michigan rock legends Grand Funk Railroad and their gritty, soulful brand of rock and roll. Formed in 1969, Grand Funk Railroad’s arena-rock approach to music came in handy when they took on The Animals’ 1966 classic “Inside Looking Out” for their own 1969 album entitled Grand Funk, replacing a few of the song’s lyrics with strategically placed marijuana references and bringing the original uptempo song down a few notches to something slow, swampy, and soulful.

Fun Fact: “Inside Looking Out” is very loosely based on a prison work chant entitled “Rosie,” attributed to C. B. and Axe Gang.

Seen here performing “Inside Looking Out” on The Show WITF-TV in Hershey, Pennsylvania, Grand Funk Railroad really go off the rails for a performance that’s equal parts soul and psychedelia and singer Mark Farner is absolutely unstoppable as he belts from behind that curtain of hair, all brilliant, white hot energy for the duration of the band’s nearly 10 minute long performance. The mystery as to why Grand Funk Railroad still have not been inducted into the Rock And Roll Hall of Fame has been pretty confounding for the last few decades, but after watching this electrifying performance, it’s downright frustrating.