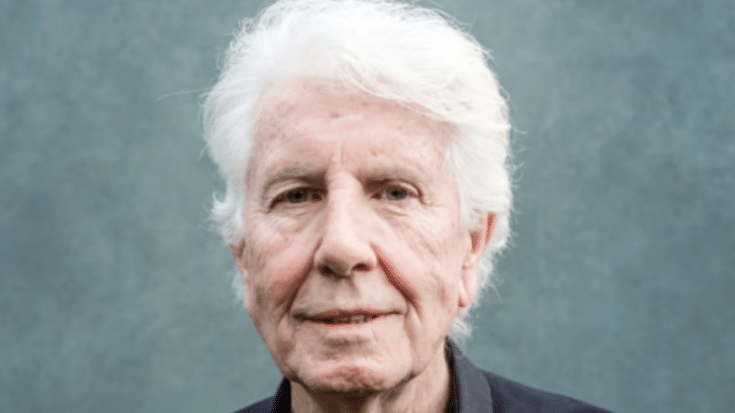 There Won’t Be Any Reunion Anytime Soon

In a new interview on CBS Sunday Morning, David Crosby, Stephen Stills, and Graham Nash were interviewed separately. And while several classic rock acts are staging reunions and comebacks, fans know better than to hope CSN&Y would bury the hatchet and share the stage once again.

Host Anthony Mason asked about their relationship with each other. “Stephen and Neil and I are great,” Nash responded. “We talk often. We don’t talk to David.”

In a separate clip, Crosby said: “I don’t expect to be friends with Graham at any point. Neil hates my guts.”

“I said bad stuff about his girlfriend,” he added.

It was in 2014 when Crosby called Neil Young’s girlfriend Daryl Hannah a “purely poisonous predator”. He later apologized for the comment and even expressed his regrets in saying such a thing.

“You know, when that silver thread that connects a band gets broken, it’s very difficult to glue the ends together. It doesn’t quite work,” Nash mused. “And so, things that happened to me in David’s life broke that silver thread, and for the life of me, I can’t put it back together.”

Asked by Mason if he wishes he could put it back together, Nash answered that he does “only because of the loss of the music.”