Robert Plant Will Only Release Unheard Music After His Death 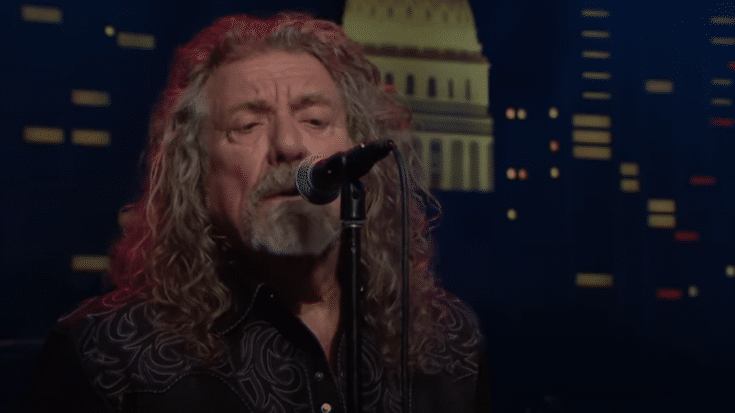 A Wealth Of Previously Unreleased Music

Kicking off the fourth season of his acclaimed Digging Deep podcast, Led Zeppelin’s Robert Plant has revealed that he’s going to make his personal archive available for free after his death – most of which are previously unheard and unreleased songs. He told co-host and presenter co-host Matt Everitt that last year’s lockdown restrictions gave him enough time to “put my house in order.”

“All the adventures that I’ve ever had with music and tours, album releases, projects that didn’t actually get finished or whatever it is — I just put them, itemised them all,” the 72-year old legendary rocker said, “and put everything into some semblance of order.”

“I’ve told the kids when I kick the bucket, open it to the public free of charge — just to see how many silly things there were down the line from 1966 to now,” he added. “It’s a journey.”

Aside from recordings, he also had personal items in his archive including a note he received from his mother after he decided to pursue a career in music – and he only opened the letter about three months ago.

“[I] found a letter from my mum that said: ‘Look, you’ve been a very naughty boy, why don’t you come back, because Sue wants to know where you’ve gone’,” he explained. “‘And also, the accountancy job is still open in Stourport-on-Severn. Why don’t you just come back home and we’ll just pretend all this stuff didn’t happen?’”

Listen to the rest of the podcast below.