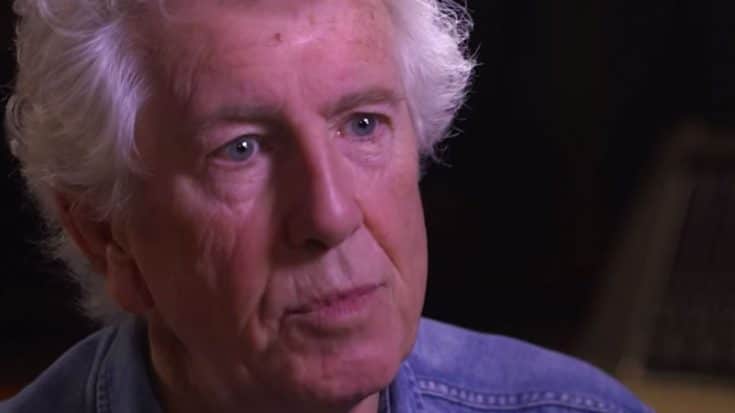 What do you do with the time left?

January 2016 was an extremely difficult year for the rock n’ roll world. In just one month, we lost two giants in music and rock history: David Bowie and Eagles co-founder Glenn Frey. Both deaths were extremely unexpected, as Glenn was only 67, and Bowie was only 69.

In an interview following their death, Rock N’ Roll Hall of Famer Graham Nash recalled his emotions upon finding out the two legends passed away. He said that he was incredibly saddened, and the deaths got him thinking about his own life, and how little time he might have left. He said even though he is 75 years old, he still feels young, and like a kid in a candy store with his life. But at the same time, he also has that fear of  “Who’s next?”

“I listen to CBS News a lot on the hour in my car, and you hear, you know, ‘Co-founder of the Eagles, Glenn Frey died today.’ And I put myself in there and I go, ‘Rock and Roll Hall of Fame twice-member Graham Nash died today.’ And in five minutes it will be over. So what do you do with your time left? I think you owe it to yourself — as an artist and as a human being — to have the best time you can as, you know, we face our future.“- Nash said.

The emotional interview is a little tough to watch, but Nash makes some interesting points! Check it out down below, and let us know what you think!