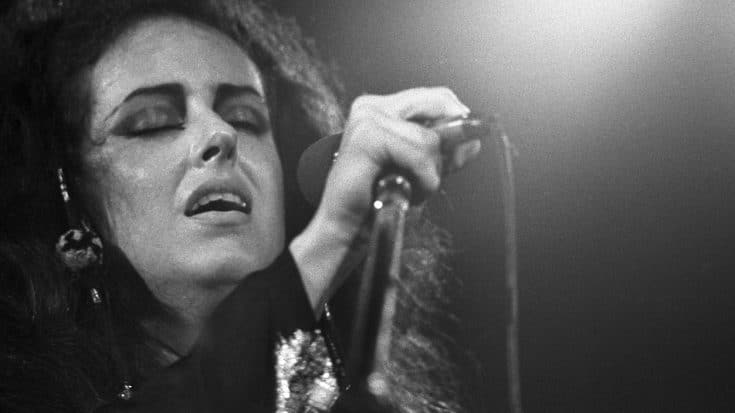 One of the first female rockstars to come out of the San Francisco counterculture that was the 1960s, Jefferson Airplane singer Grace Slick is also known for that powerhouse voice – responsible for classics like ‘Somebody To Love,’ and ‘White Rabbit’. At a time when studio production was limited and live concerts were almost always dominated by an incredibly loud band in direct competition with an even louder audience, it made it difficult to fully appreciate voices like Slick’s; but it’s in this isolated vocal track from ‘White Rabbit’ that we’re able to finally concentrate on the star of the song – Grace!

Fun Fact: This capped off Jefferson Airplane’s set at Woodstock in 1969. They took the stage at 8am on the third day, following a performance by The Who that started at 3am.

While Grace’s contributions to the music world are many, it’s this isolated vocal track that reminds us exactly how powerful the songstress was – and is! Her massive vocal range more or less remains unchanged as of 2016, though you won’t likely see her onstage belting out Jefferson Airplane classics any time soon; these days, our favorite singer is more than happy painting and sculpting.