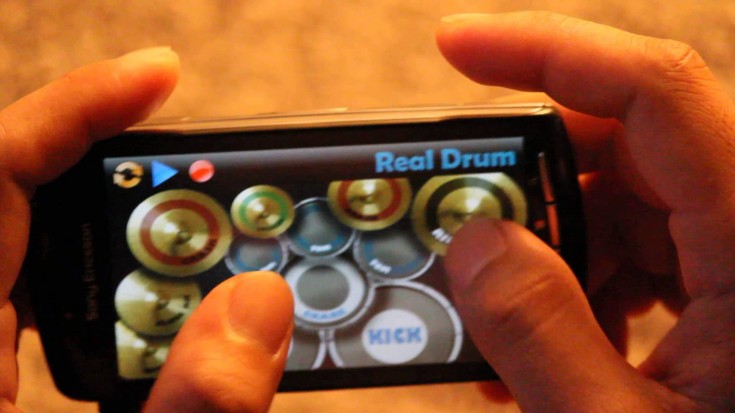 No musical instruments? No problem! We don’t know how many hours a day this guy stays glued to his phone but this is just mind-blowing. That’s a lot of thumb exercise. So what if you don’t have a real drum set? This app will do just fine. Absolutely insane! His skill level is off the charts. From the looks of it, he must be a hard core gamer. We wouldn’t be surprised if he really is! Great improvisation there, Bon Jovi would be so proud!

The song became an anthem that appealed to many fans. As Jon Bon Jovi later stated:

When I was writing “It’s My Life”, I thought I was writing very self-indulgently about my own life and where I was in it. I didn’t realize that the phrase “It’s My Life” would be taken as being about everyone–by teenagers, by older guys, mechanics, whatever. “It’s my life, and I’m taking control”. Everyone kind of feels that way from time to time.

Maybe he could get together with one of those guys who does guitar on his app and they could have a band or something. Lol. That would be so fun to watch. Just regular dudes on their phones but making real music.

P.S. We tried this and it’s not as easy as it looks!