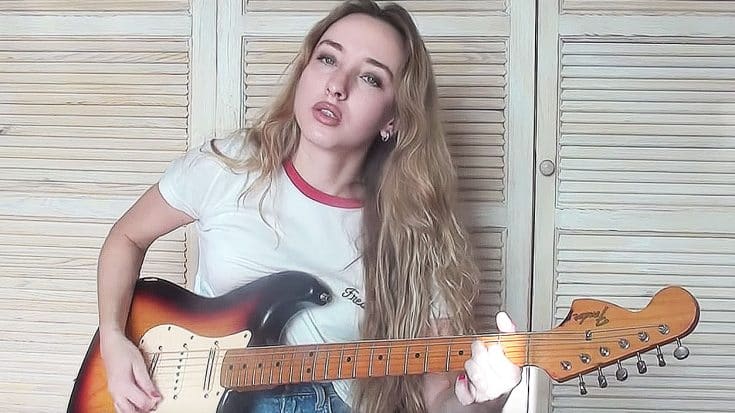 This Girl Knows How It’s Done!

Stevie Ray Vaughan may no longer be with us in physical form, but he leaves behind a legacy like no other. Even to this day he is regarded as one of the all time greatest guitarists in rock and blues history.

He has a style, technique, and charisma that was often imitated, yet never duplicated. He was one of the best, pure and simple.

If you were to go on YouTube, or basically anywhere on the internet that has any type of video, you can find literally millions of Stevie Ray Vaughan covers. Some are good, and some not so much.

However, once you sift through enough of them, you’ll find some truly amazing ones. Here’s one of them!

What you’re about to watch is a young girl by who goes by yanarocknroll take to her guitar and perform a cover of Scuttle Buttin’. To put it simply, this girl does this song great justice. Don’t believe me? See for yourself!