Get The Party Started With The Edgar Winter Group’s “Free Ride,” Live In 1973 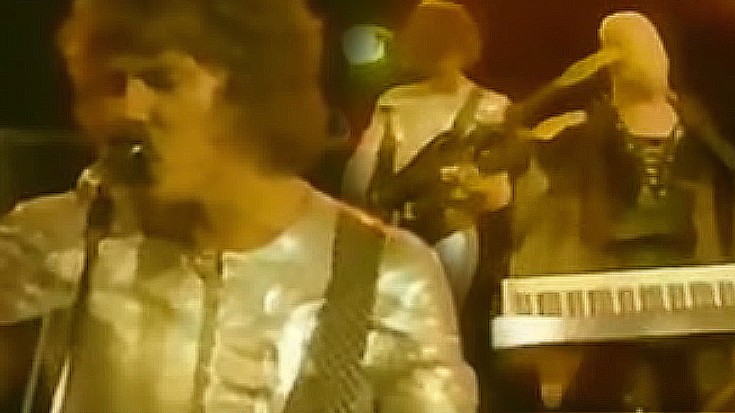 Take A Free Ride With The Edgar Winter Group

Written by singer-songwriter and record producer Dan Hartman, ‘Free Ride’ was performed by The Edgar Winter Group and featured on their 1973 album They Only Come Out at Night. With a lineup that boasts the likes of Rick Derringer, Dan Hartman and the late Ronnie Montrose (featured only on the studio version) playing alongside Edgar Winter, this exclusive 1973 performance of ‘Free Ride’ is nothing short of impressive; Hartman, armed with a double necked guitar, delivers a vocal performance that is the definition of blue eyed soul and makes us miss his musical influence all the more.

Edgar Winter surprisingly blends into the background, providing backing harmonies for Hartman and holds the entire performance together with only his keyboard and organ, totally content with letting both Hartman and lead guitarist Rick Derringer steal the show. If this isn’t a feel-good kind of tune, then we don’t know what is – what we do know, however, is that it’s impossible to do anything but have a good time when ‘Free Ride’ comes on!

The mountain is high, the valley is low
And you’re confused ’bout which way to go
So I flew here to give you a hand
And lead you into the promised land

All over the country, I’m seeing the same
Nobody’s winning, at this kind of game
We gotta do better, it’s time to begin
You know all the answers
Must come from within