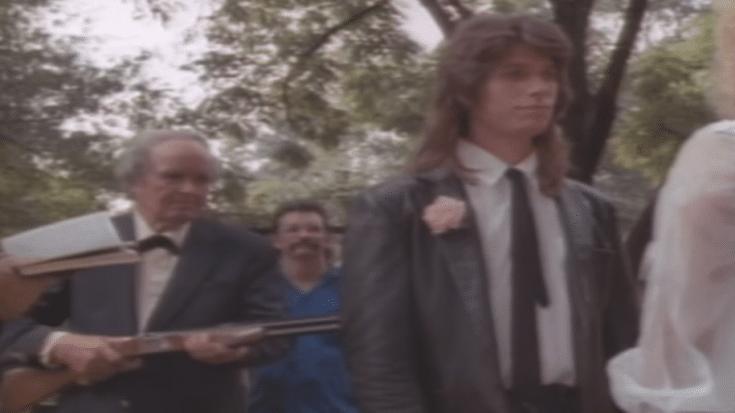 During a night while touring, singer Dan Baird was having some issues with his old lady. Plain and simple she refused to become more intimate with her boyfriend until he put a ring on it. So, like a true songwriter, Baird decided to put his feelings into words and the thoughts resulted in “Keep Your Hands to Yourself.” He recorded it with his southern rock band, Georgia Satellites. The band put it on an 8-track demo tape and sent it along to Elektra Records. After many takes and revamps the only track that stuck was the original demo. The demo was recorded and released as a single and hit #2 on the U.S. charts in 1986.  Unfortunately, this was their only hit- making them a one hit wonder. A legendary hit at that.

Change In His Pocket

Despite many people thinking the famous “I’ve got a little change in my pocket, going jingle, linga, ling” line was about masturbation, it actually referred to the singer’s lack of funds. On that matter, the band was only given a 5 figure album by Elektra records to record their debut album, Georgia Satellites . They certainly got the job done and with a lot of help from Bill Fisherman, the same director of the Ramones’ “I Wanna Be Sedated” video.  The music video shows the band playing on empty wooden truck bed, speeding down a country road- ending up at a shotgun wedding. A wedding guest pushes the groom to accept the very pregnant bride with a push on his back with a barrel of a shotgun. Kinda gives you an idea of what Baird was feeling when writing “Keep Your Hands To Yourself.”