George “Pops” Chambers From The Chambers Brothers Passed Away At 88 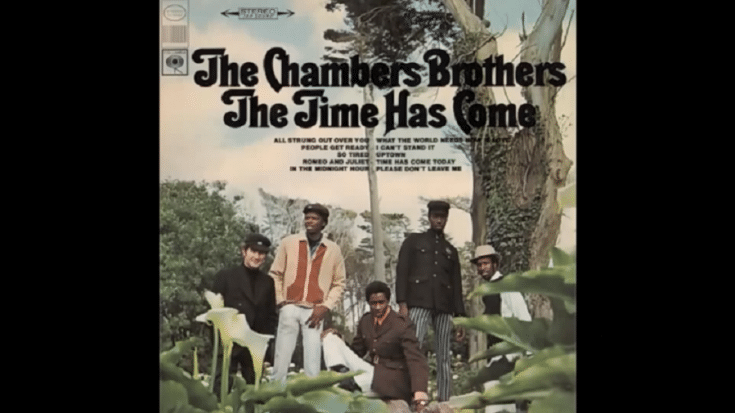 George “Pops” Chambers, the singer and bassist for psych-soul band The Chambers Brothers, passed away on October 12 Friday. He was 88 years old.

His family announced the heartbreaking news on the group’s Facebook page. They wrote, “To all our fans, friends and loved ones, I was informed this morning at about 5:00 am, that my brother George, known as ‘Pops’ Chambers has passed. We thank you for all your years of Love Peace and Happiness.”

Best known for their 1968 hit “Time Has Come Today”, The Chambers Brothers spent their early years as a gospel group. It wasn’t long before they started experimenting with their sound and in the ’60s, became part of the local folk scene. They eventually performed at the iconic Newport Folk Festival in 1965.

They soon incorporated electric instruments and added Brian Keenan on drums. They got their break in 1968 with the psychedelic rock single Time Has Come Today. It peaked at #11 on the US Billboard Hot 100 but it’s widely considered a landmark in the psychedelic era. In a SongFacts interview with Willie Chambers, he revealed that George wasn’t too thrilled with the song. He said, “Except my brother George. He didn’t want no part of “Time Has Come Today.” He thought it was silly and ridiculous and every time we were to play he said, “We’re not going to do that song, are we?” We’d say, “Yeah. We’re going to do that song every chance we get.”