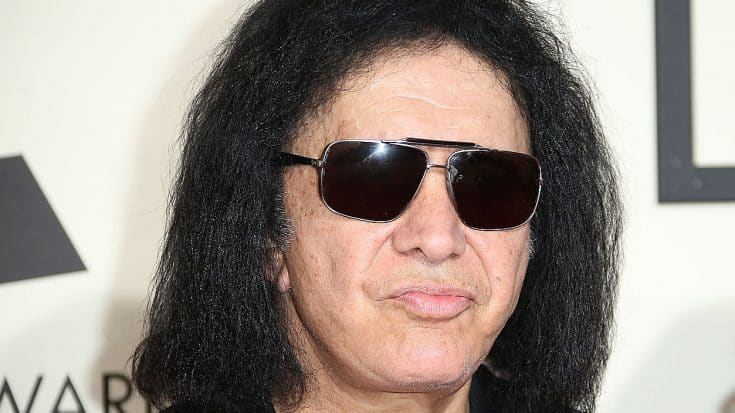 Whether you love him or hate him, there’s just no denying the astronomical success that Gene Simmons has achieved over the years. The man is a rock legend, philanthropist, and a charitable contribution to his community, whether the news reports it or not. Often times Gene is asked what his secret to success is, he may give different answers at different times, but it seems as if this time he has narrowed it down some, finally.

In his new book ‘On Power: My Journey Through the Corridors of Power and How You Can Get More Power’, Gene gives a ton of anecdotal information that could help you on your quest to achieving more power, including how Warren Buffet acquired his billions. According to Gene, Warren got rich because he is simply a “nice guy”.

I can tell you first-hand that this is definitely not what I was expecting for Gene to say is the secret to success. He continues, “Buffett is, by all accounts, a decent man with a high moral compass. Though he aggressively pursues his goals, he seems to do so without earning anyone’s particular ire.”

So, there you have it, if you want billions like Buffett, be a nice guy!