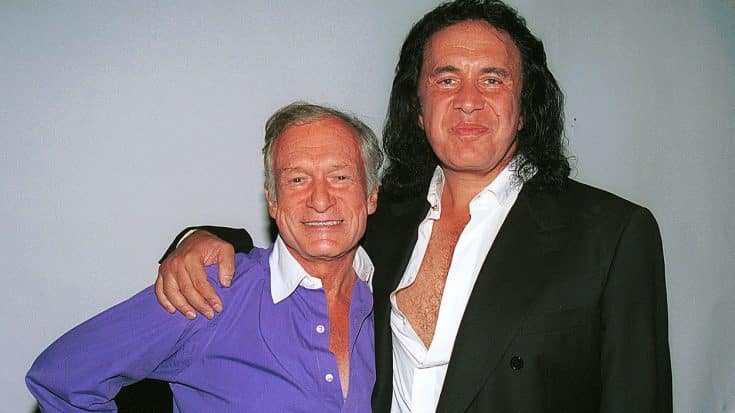 “Your Legacy Lives On”

As you may have heard by now, legendary media pioneer Hugh Hefner peacefully passed away at the age of 91 last night. Since this heartbreaking news broke, many celebrities have come out of the woodwork and have taken to social media to pay tribute Hugh Hefner.

One such celebrity that did is a rock legend who in many ways paralleled Hugh and his ways. That rock legend is Gene Simmons, known to be a close friend of Hugh Hefner’s. Gene Simmons regarded Hugh as a “A great man, entrepreneur and innovator.”

In the wake of this sad news, Gene Simmons himself took to Twitter to post a short, but powerful tribute to Hugh Hefner. It’s no doubt that these that these men share many similarities, but above all else, they shared innovative and revolutionary minds that still have influence today. So with that, we say RIP Hugh Hefner. You will be missed.

A great man, entrepreneur and innovator. Your legacy lives on. #Hef pic.twitter.com/36cRzlUPRw