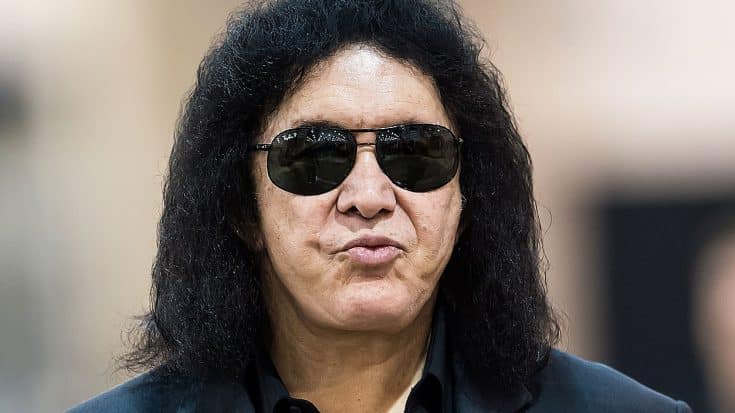 In case you’re unaware, this past June Gene Simmons made an attempt to trademark the iconic ‘devil-horns’ gesture. The attempt raised tons of controversy and even got shade thrown at him by such prominent rock figures as Nikki Sixx and Wendy Dio, widow of Ronnie James Dio. Gene has since pulled out of his trademark attempt, but he’s certainly not showing any signs of regret.

In an interview with Canada’s Metro, Gene was asked if the public ridicule bothered him any and said this about the whole ordeal.

“Instead of worrying what people think, I just go my merry way and do whatever I want to do. If I could, I would trademark the air you breathe. Every breath. Yes, I would.”

No, to be fair, it’s extremely easy to take statements like these out of context. It happens all the time. The thing is, it sounds like he means EXACTLY what he said. If you ask me, this is a pretty controversial statement, and what’s even more so is that given the opportunity, Gene Simmons will not hesitate to trademark something else.

But what are your guys’ thoughts? Do you agree with him? Do you disagree with him? Would you mind if he one day trademarked the air you breathe? Let us know in the comments!