Geddy Lee Was STARSTRUCK When He Met This Rockstar! 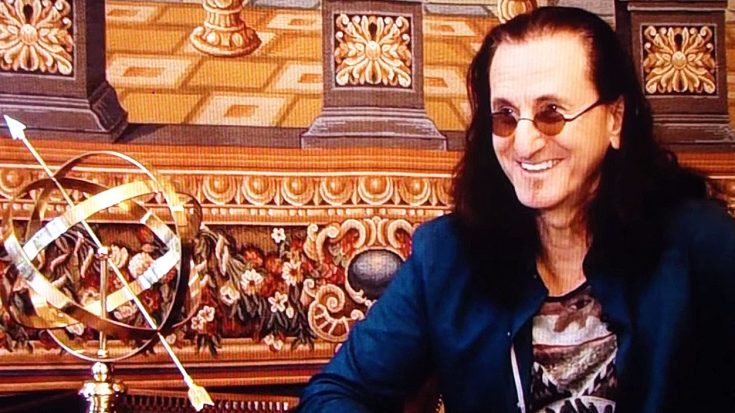 In an interview with Classic Rock Magazine, RUSH bassist Geddy Lee spoke about the time he was starstruck when he met the man who inspired him to make music. While backstage at a gala and awards show in Ottawa, Canada, Lee met The Who guitarist Pete Townshend for the first time.

“I can honestly say I wouldn’t be here talking to you if he hadn’t written those great songs for the Who. They just inspired me to be the best writer I could be.”- Geddy Lee.

Lee went on to talk about how nice of a man Townshend was, and the great conversation they shared. However, in the back of his mind, Lee claims that he was freaking out the entire time. It’s really nice to see how rock stars and musicians admire and inspire each other. You can’t really blame Lee for being starstruck. Pete Townshend is a legend, and was way ahead of his time during the era when The Who were just starting out. Also if you listen to Rush’s music, you can hear the influence The Who had on their music.

You can hear Geddy talk about meeting Pete Townshend in the interview below! Make sure to check out the full interview, because Geddy shows off his humor thorught the clip!