Geddy Lee And Alex Lifeson Just Revealed Some Exclusive Details About The Future Of Rush! 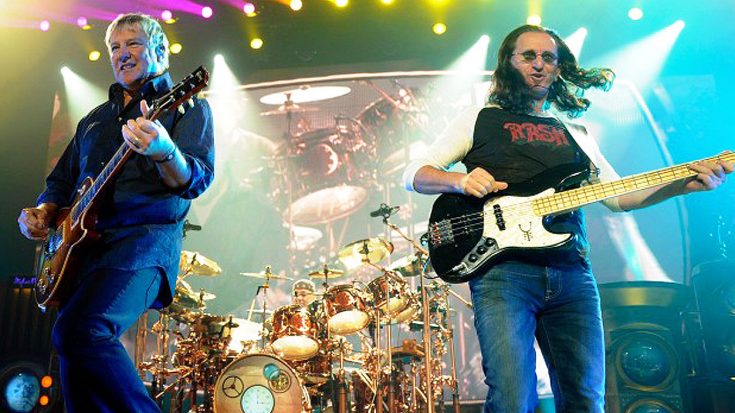 Will They Rush back on stage?

Last summer, Rush wrapped up their R40 Anniversary Tour, which was reportedly the band’s last hoo-rah. The “holy trio” consisting of Geddy Lee, Alex Lifeson and Neil Peart billed the two month tour as the band’s last, but now things might be turning in a different direction.Over the weekend Lee and Lifeson made a public appearance in Toronto, where they were interviewed and revealed some juicy details on if the band has anything planned for the future.

Lee and Lifeson were on hand for the opening of “Lee and Lifeson Art Park” in Toronto, Canada where they were interviewed about the park, their relationship with the city of Toronto and on the band. The two revealed that although their R40 Tour was dubbed their last, the two believe that it is plausible that the band will eventually perform again in the future.

This is fantastic to hear! We would love to see Rush back on stage again and doing what they love. One thing to note, however, is that “R40” was dubbed their last “big” tour. Therefore, this could mean Rush might just stick to smaller shows, or guest appearances. Either way, some Rush would be better than no Rush at all!