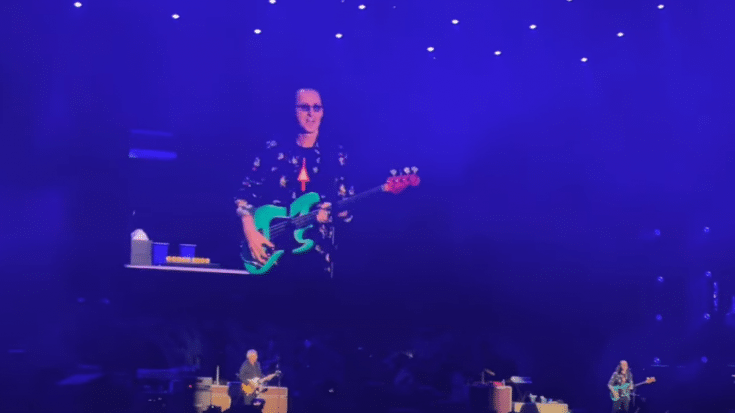 Two of the members of Canadian rock band Rush came together at the tribute concert for the late Foo Fighters drummer Taylor Hawkins in London last Saturday for a three-song set, which also served as a remembrance of their very own drummer Neil Peart who passed away in January 2020.

Vocalist Geddy Lee and guitarist Alex Lifeson graced the Wembley Stadium stage together with Dave Grohl, as the latter introduced the pair as the people Hawkins once played with in his hometown in Toronto, Canada.

The three, together with producer Greg Kurstin, opened the set with the overture from the 2112 album; and was then followed with the song “Working Man” from Rush’s 1974 self-titled debut. Fans were amazed as it has been nearly 50 years since the first time Lee and Lifeson have performed the rarity track together.

Moments with Hawkins were reminisced as they performed Rush’s classic track “YYZ” together with Omar Hakim, former drummer of David Bowie. With Kurstin on keys, it was a surefire way to end their emotional set.

Rush was the very first band Taylor Hawkins listened to when he started drumming between the age of 10 to 11. According to the late drummer, his drum knowledge mostly came from listening to icon Neil Peart. Watch their incredible performance below.