Friends Band Together To Make A Metal Cover Of That New Taylor Swift Song, And We Can’t Stop Listening! 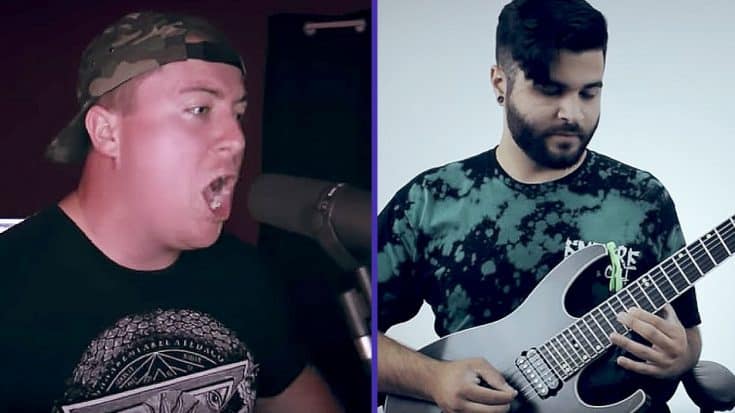 These Two Nail It!

So, you’ve been hearing about that new Taylor Swift song, Look What You Made Me Do, that’s been going around, right? Well, it’s all that everyone’s been talking about. In fact, I’m actually listening to it as I’m typing this and I’m not gonna lie, it’s pretty damn catchy.

Anyway, The song hasn’t even been out for a month and it’s already reaching unprecedented heights. It’s just damn everywhere! I go to the mall, it’s playing. I go home, it’s playing. I pet my cat, she starts singing. I just can’t escape it!

Anyway, these guys you’re about to see here, on the other hand, make lemonade out of lemons (that’s how the saying goes, right?) with their new metal cover of the aforementioned song Look What You Made Me Do. To put it simply, these guys, who call themselves One More Slice, take this already iconic pop song and turn it into a metal masterpiece. Don’t believe me? See for yourself!