Freddie Mercury’s “We Are The Champions” Vocal Track Hits The Internet, And We Can’t Believe Our Ears 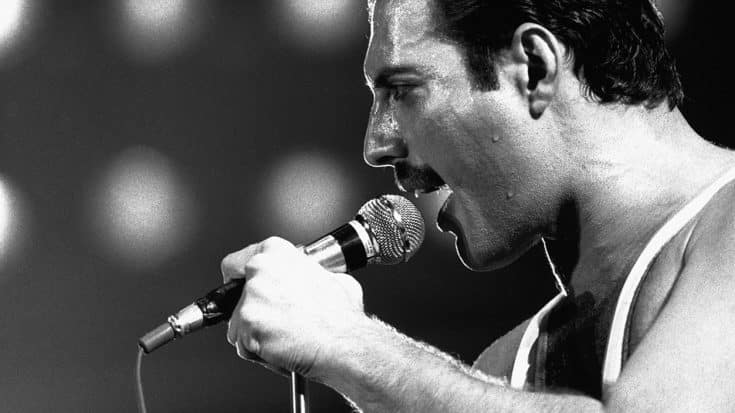 Hear ‘Champions’ As It Was Meant To Be Heard

Featured on Queen’s 1977 album News of the World, fiery feel good anthem “We Are the Champions” is an anthem for the ages, used to inspire everyone – from athletes and their roaring crowds, to anyone who’s ever been an underdog but knows that something great lies just beyond the horizon. With its twinkling piano intro followed by a major key change that just barely hints at what’s to come, it’s impossible to avoid getting swept up in the power of “We Are the Champions” – a power that reaches a fever pitch in a newly surfaced vocal track that showcases the best of Freddie Mercury and the stellar 4 and 5 part harmonies supporting him.

Fun Fact: Written by Freddie Mercury, “We Are the Champions” was built on audience response, with Brian May stating, “We wanted to get the crowds waving and singing. It’s very unifying and positive.”

Surprisingly, there’s no bleed through of instrumentation (but don’t be surprised if you find your brain filling in the gaps where music should be), making Freddie’s vocal performance even more impressive as for the first time we get to fully appreciate the little nuances and technical skill that went into crafting “We Are the Champions”; at its most physically demanding, the song reaches a powerful crescendo of C5 both belted and in falsetto, an impressive feat when you remember that Mercury’s voice has been scientifically proven to be an anomaly in every sense of the word. Check out the very real magic that happened when Freddie hit the studio that fateful day in the audio below!