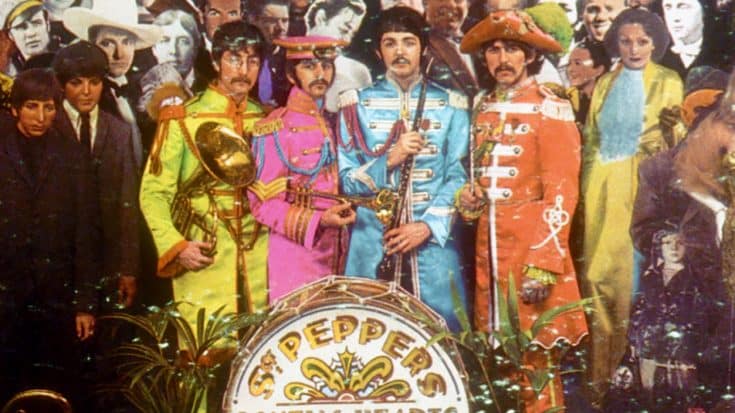 A Landmark Day In Music History!

June 1st, 2017 marks the 50th anniversary of one of the greatest albums of all time: The Beatles’ Sgt. Pepper’s Lonely Hearts Club Band. The 1967 album became one of the earliest examples of a concept album, and helped revolutionize the Beatles’ career.

Fun Fact: Originally, the song “Sgt. Pepper’s Lonely Hearts Club Band” was just a song that Paul McCartney wrote. The song was meant to be placed thin the middle part of an album the band had been working on, but after a long thought and suggestion from Paul, the band decided to craft an entire album around this fictional character Sgt. Pepper.

The album was named after the title track, and helped revolutionize the Beatles’ career. Hits like “A Day In The Life,” “Lucy In The Sky with Diamonds,” and “With A Little Help From My Friends” all came from this gem of an album, which has been certified 17x Platinum in the UK, and 11x Platinum in the US.

For the 50th anniversary, multiple mixes and remasters of the album have been released, including special vinyls and even a blue-ray release of the album!

Join us in celebrating the 50th anniversary of this historic album, and give it a listen today!