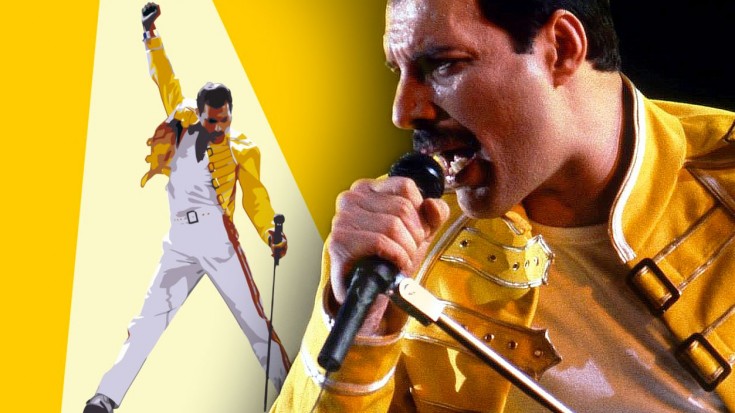 Researchers Combed Through Hours Of Footage To Reach Final Conclusion

Whether you loved Queen or absolutely cannot stand them, it’s an undeniable and widely accepted fact that Freddie Mercury had one of the greatest voices the world has ever heard. In fact, there hasn’t been a rock vocalist before or since Freddie that’s been able to match his vocal abilities and for the first time ever, science is able to explain why.

In a study published last week, a team of Austrian, Czech, and Swedish researchers combed through hours of footage of Mercury – examining everything from his speaking voice, live performances, and studio recordings to come to a few conclusions about the Queen singer’s voice that set him apart from almost any other vocalist in the world:

Here’s What They Found

Though this team of researchers admit that without Freddie physically here to examine, by bringing in professional rock singer Daniel Zangger-Borch to imitate Mercury’s voice to support what video and audio footage suggested they were able to get remarkably close to the truth of what made Freddie’s voice not only incredible, but literally unlike anyone else on Earth.

Psh – as if we needed another reason to absolutely adore Freddie Mercury!