This Final Interview With Freddie Mercury Will Bring You To Tears 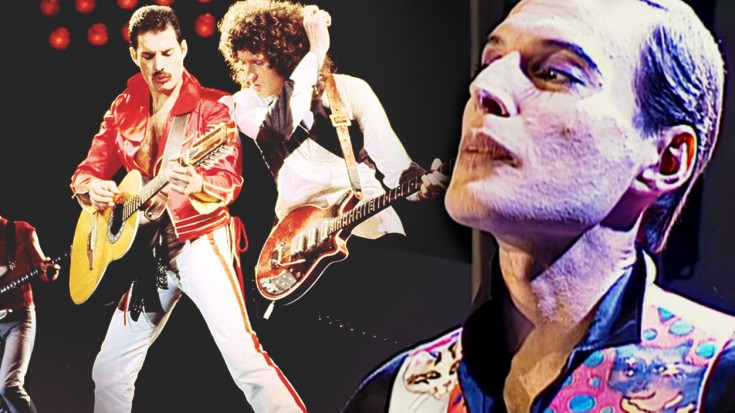 “To Me, Happiness Is The Most Important Thing.”

Shortly before his death from AIDS-related complications in 1991, Freddie Mercury granted one final interview – one that would prove to be the most humble and illuminating of his entire career. You might think that it would be difficult to sum up your own life when you’re quite clearly running out of time, but Freddie had a way with words that allowed him to sum up his entire legacy in one word: happiness.

It’s hard to listen to this interview and know that he inevitably would leave us not long after; in fact, it’ll make you a little sad if you let it.

However, there’s also something really powerful about Freddie not letting the media have the last word after his death. As always, our Freddie was as beautiful and in control as he ever was, and that’s the legacy I think he wanted to leave us with!