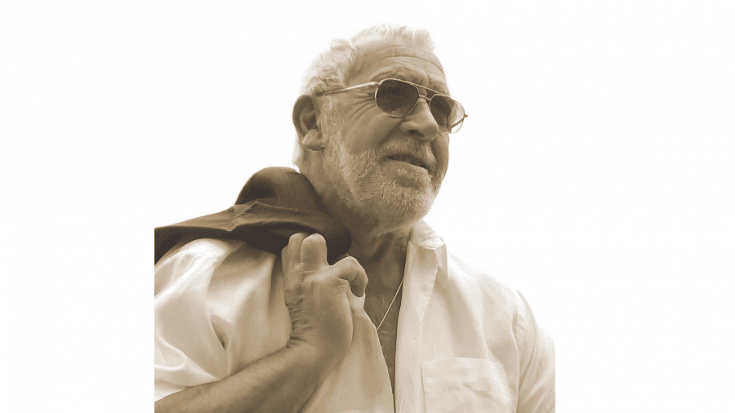 Former King Crimson singer and bassist Gordon Haskell has passed away at the age of 74. News of his death was announced through his official Facebook page on October 18. No cause of death was given. A photo of the British musician was posted along with the caption, “It is with great sadness we announce the passing of Gordon, a great musician and a wonderful person who will be sadly missed by so many.”

It is with great sadness we announce the passing of Gordon, a great musician and a wonderful person who will be sadly missed by so many.

Although he’s best known for his onetime stint in King Crimson as their bassist and singer, he also had a late solo hit in 2001 titled “How Wonderful You Are.”

King Crimson paid tribute to Haskell by posting a message across their social media accounts: “His time in KC wasn’t a particularly happy part of his long career but his work on In The Wake of Poseidon and, in particular, Lizard, is much admired in the Crimson community.”

In 1970, Robert Fripp asked Haskell to join the band as replacement for original vocalist Greg Lake. Haskell initially turned down the offer because he wasn’t sure if he suits their style but when Fripp asked a second time, Haskell said yes.

It wasn’t long before he left the band due to creative differences. Nevertheless, he ended up pursuing a long solo career and releasing over a dozen studio albums.

Haskell said in Sid Smith’s biography of King Crimson, “I said I would only do it if I was allowed to be me. and [Fripp] said: ‘I want you, you’ve got very good timing as a bass player and I want somebody with that Motown kind of thing and you’ll be able to do what you want.'”