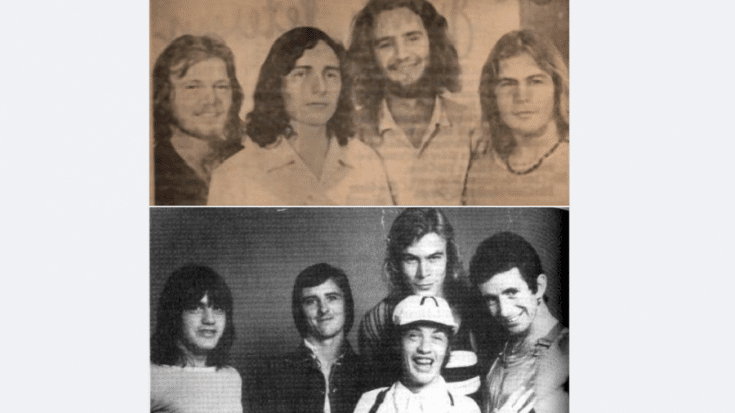 Former AC/DC bass guitar player Paul Matters has passed away in his home in Australia.

He joined AC/DC in 1975 following the release of “High Voltage” to replace original bassist Larry Van Kriedt. He didn’t appear on any of the band’s recordings but he toured with them in Australia. A few weeks later, Matters was fired by frontman Bon Scott.

He then retired from music and became a recluse after his dismissal. His friend, Rod Wescombe, wrote on Facebook: “In late ’75 after he departed AC/DC we played together in a one off band called ‘Miss Australia Band’ at a gig on a ferry on Lake Macquarie. I moved to Sunshine on the lake further south and Paul would drop in to chill whenever he was in the area. I recall he could always make me laugh when he was in the mood. After leaving New South Wales I lost contact with him as did many other people over the years.”

He added, “From all reports he lived a reclusive life in his later years and his early rock n’ roll life style led to ailing health. He will be missed by all who knew him.”

Although Matters stayed away from the limelight, he did talk about his short stint with AC/DC for Jesse Fink’s 2017 book Bon: The Last Highway: The Untold Story of Bon Scott. He recalled how he was fired from the band. He said, “Bon got out of the back of the truck and told me I wasn’t going back to Melbourne with them. We were up in Sydney doing a concert for school kids. So I didn’t play that day. I just turned around and didn’t say a word to him. I turned around and walked out.”

Paul Matters’ cause of death is unknown.