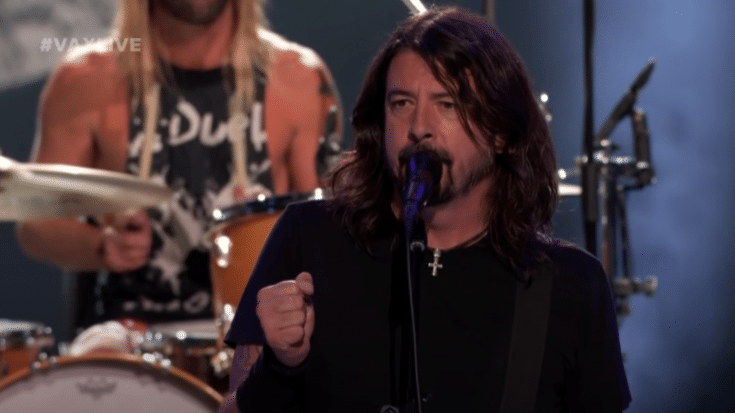 They’re Reopening The Venue On June 20

The Foo Fighters are taking over Madison Square Garden later this month for its reopening on June 20. It marks the first time MSG has had a concert in over 460 days and it’s their first full-capacity concert since March 2020. Those who wish to attend the show have to be vaccinated.

“We’ve been waiting for this day for over a year,” Foo Fighters frontman Dave Grohl said in a statement. “And Madison Square Garden is going to feel that HARD. New York, get ready for a long ass night of screaming our heads off together to 26 years of Foos.”

“The Garden is ready to rock,” Executive Chairman and CEO of MSG Entertainment James Dolan added. “We’ve been waiting for this moment for 15 months and are excited to finally welcome a packed house of roaring, fully-vaccinated Foo Fighters fans to Madison Square Garden.”

Foo Fighters were supposed to celebrate their 25th anniversary last year with a tour but the pandemic has derailed their touring plans. They’re set to embark on a trek this 2021. They previously played the first Los Angeles stadium show on May 2.