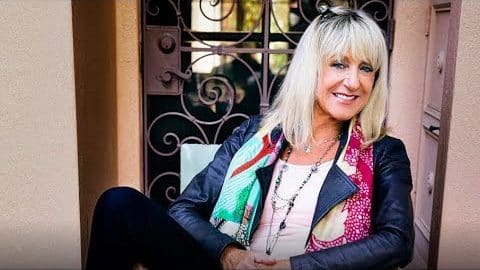 Fleetwood Mac’s Christine McVie passed away at the age of 79.

“On behalf of Christine McVie’s family, it is with a heavy heart we are informing you of Christine’s death. She passed away peacefully at [the] hospital this morning, Wednesday, Nov. 30, 2022, following a short illness. She was in the company of her family. We kindly ask that you respect the family’s privacy at this extremely painful time, and we would like everyone to keep Christine in their hearts and remember the life of an incredible human being and revered musician who was loved universally. RIP Christine McVie.”

Fleetwood Mac, on the other hand, also released their statement through a post of their own saying:

“There are no words to describe our sadness at the passing of Christine McVie.

Although the specific cause of death was not yet confirmed, early this year the artist mentioned that she’s suffering from a chronic back problem. It was the reason why touring was impossible for her to do before her death.