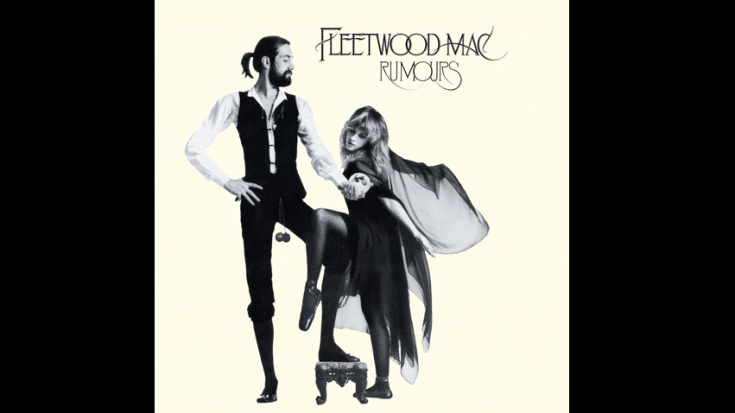 Over four decades after it first topped the US Billboard 200 chart, Fleetwood Mac’s magnum opus “Rumours” is back on the top 10. Thanks to a viral video on TikTok of a guy in a hoodie named Nathan Apodaca skateboarding on a highway, drinking from a large bottle of Ocean Spray cran-raspberry juice, and singing along to the album’s classic single “Dreams”.

I don’t use this verbiage often but this is a whole vibe. simple as that pic.twitter.com/NfdLsgLkxu

Garnering over 60 million of views since it was uploaded in late September, Mick Fleetwood didn’t just notice Apodaca but the veteran rocker also joined TikTok just to recreate the clip. Stevie Nicks did the same but instead of skating, her tribute clip shows her lacing up her roller skates and then singing along. Lindsey Buckingham has also joined the “Dreams” craze.

Had way to much fun with this!! More to come Xx MF. #Dreams #cranberrydreams #Fleetwoodmac @doggface208 think we could find a Tandem bike?

Made this with my girls this weekend pic.twitter.com/tCY8DpBoCL

The aforementioned LP earned 33,000 equivalent album units in the US and more than 30 million streams in the week ending in October 15. This is according to Nielsen Music/MRC Data via Billboard.

Mick Fleetwood told Apodaca, “I just wanna say, outside of Fleetwood Mac, we owe you. It’s such a great story, and it’s so needed. In days that are really challenging… it makes people smile, and I’m so happy to be part of it. Congratulations on a wild, wild skateboard journey that has led us to talking today. I hope Stevie’s watching. She’s going to be overjoyed.”