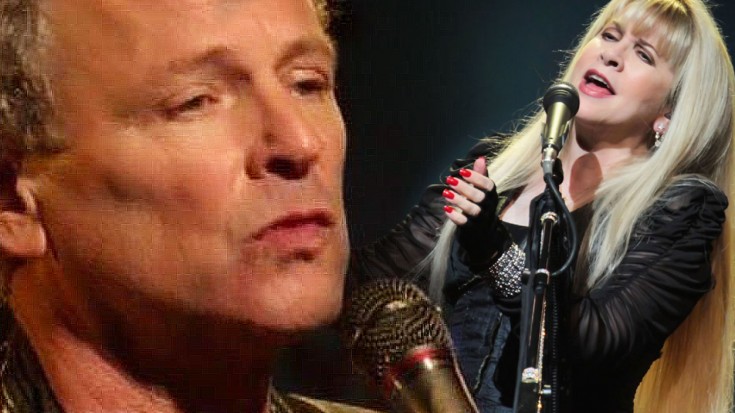 “Been Down One Time, Been Down Two Times…”

Released in 1977 as part of their album Rumours, Fleetwood Mac’s ‘Never Going Back Again’ showcased not only the strength in Lindsey Buckingham’s songwriting abilities, but his guitar playing too. I mean, leave it to Lindsey to write one of the most beautiful, if not painfully complicated, guitar parts in classic rock!

‘Never Going Back Again’ is one of the few Fleetwood Mac songs that sounds better when performed acoustically rather than with electric instruments, as demonstrated by the complex fingerpicking Lindsey does throughout the song.

Lindsey wrote this song about a brief relationship with a woman whom he’d met on the road after his breakup with Stevie Nicks.

‘Never Going Back Again’ is another great example of Fleetwood Mac using their songs as sort of a musical Facebook: songs like this always seem like Lindsey is desperately trying to explain himself to Stevie, and as always, she understands and forgives.