Eric Clapton Gets Emotional As He Talks Jimi Hendrix’s Death 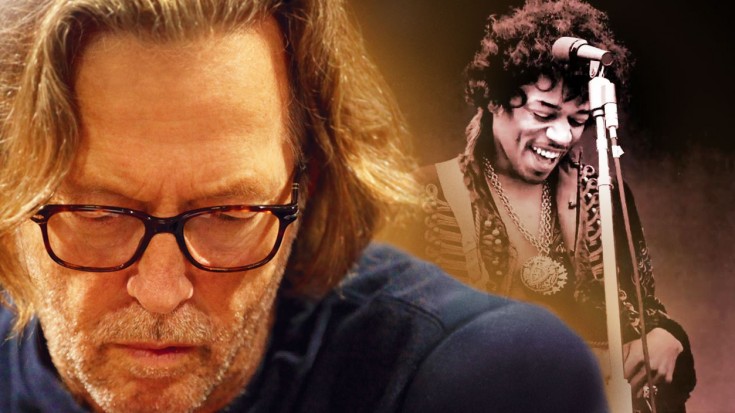 “It Was A Lonely Feeling, To Be Left Alone Like That.”

When Jimi Hendrix was found dead in 1970, one of the greatest losses sustained was by his friend and worthy adversary Eric Clapton. For the first time in his career, Eric was met with a challenger who forced him to be better at his craft and whose genius was able to teach him things he’d never even thought of, and in the span of a night, Jimi was gone.

It’s one thing to be a musical genius, but even more rare to meet another just like you to motivate and help guide you. What do you do when like Eric, you lose the only person you ever really considered worthy competition?

When asked about the impact of Jimi’s untimely death, Eric Clapton spoke of his inherent loneliness, his anger at a death that could have been avoided, and his regret that the two never met up as planned on that fateful, final night. We wonder whatever became of that left-handed Stratocaster that was meant for Jimi that night?