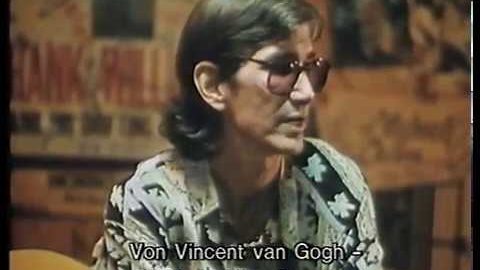 Due to pure talent and superb artistry, Townes Van Zandt was called by Kris Kristofferson the “songwriter’s songwriter.” The same thing applies to another late figure, Hank Williams. Both have inspired more than their fair share of classics.

Although the two have their own style of music, they are similar in the way that both of them were attracted to the arts at an early age. Unfortunately, Williams passed away at a very young age. He died exactly on New Year’s Day in 1953 at the age of 29. Although the diagnosis was a fatal heart attack, turmoils have risen that the country star depended on too much alcohol and morphine, which led to his death.

Williams’ music is said to be a post-war boom for it contained themes about the losses and pains of his own childhood and tempestuous life thereafter. On the other hand, Van Zandt did much the same for the post-Vietnam War generation. Sadly, Van Zandt also died from a heart attack at 52.

The pair have shown that there’s a kinship between them through the beauteous recital of “You Win Again.” People won’t find many lovelorn tracks better than this Williams classic and Van Zandt has sported it well. Stream the song below.