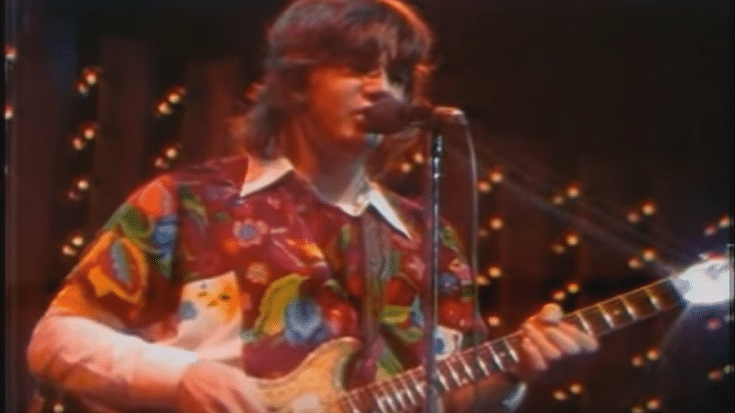 As Good As It Gets

Imagine hearing this live or being part of that lucky audience.

“Fly Like An Eagle” peaked at #2 on the US Billboard Hot 100 and it’s clear why. The song is trippy and dreamy – and it showcased the band’s virtuosity. From the bass lines to the impeccable guitar work and the vocal performance, of course – it’s glorious and magical.

“‘Fly Like An Eagle’ is always about 12 minutes long (in concert). We have always built our recordings so they have room for spontaneity. My Jazz and Blues influence is what started us as a Jam Band originally. ‘Fly Like An Eagle’ was developed over a period of time as a jam. To me it’s much more interesting to see a musician be spontaneous than it is to see someone perform perfectly something they do note for note the same way every night.”

It’s the track that will take you places and it’s pretty clear that they were way ahead of their time. This is the kind of jam that’ll never get old. There’s so much talent in that stage and it makes you long to go back to the ’70s when music was THIS good.

Honestly, it’s more than just another song – it’s a work of art.