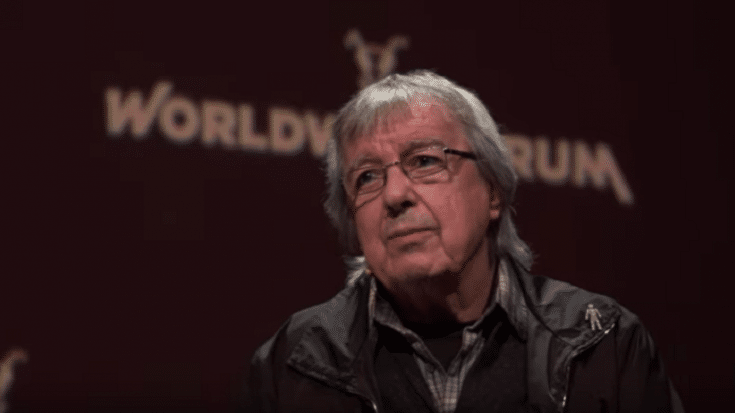 He Will Sell Over 1000 Items From His Archive

Former Rolling Stones bassist Bill Wyman is set to auction off several items including instruments, clothes, awards, photos, concert posters, and other personal stuff at Julien’s Auctions in Beverly Hills this May 29-31. Part of the proceeds will go to three charities – The Prince’s Trust, Macmillan Cancer Support and CCMI – Central Caribbean Marine Institute.

In a statement, Wyman said: “Collecting and archiving has been one of the great pleasures of my life and will undoubtedly be one of my legacies. It feels like the right time to share my archive with the world. I hope people will get as much joy from my collections as I have.”

Bill Wyman will release his book titled “Stones From The Inside: Rare And Unseen Images” this March 4.